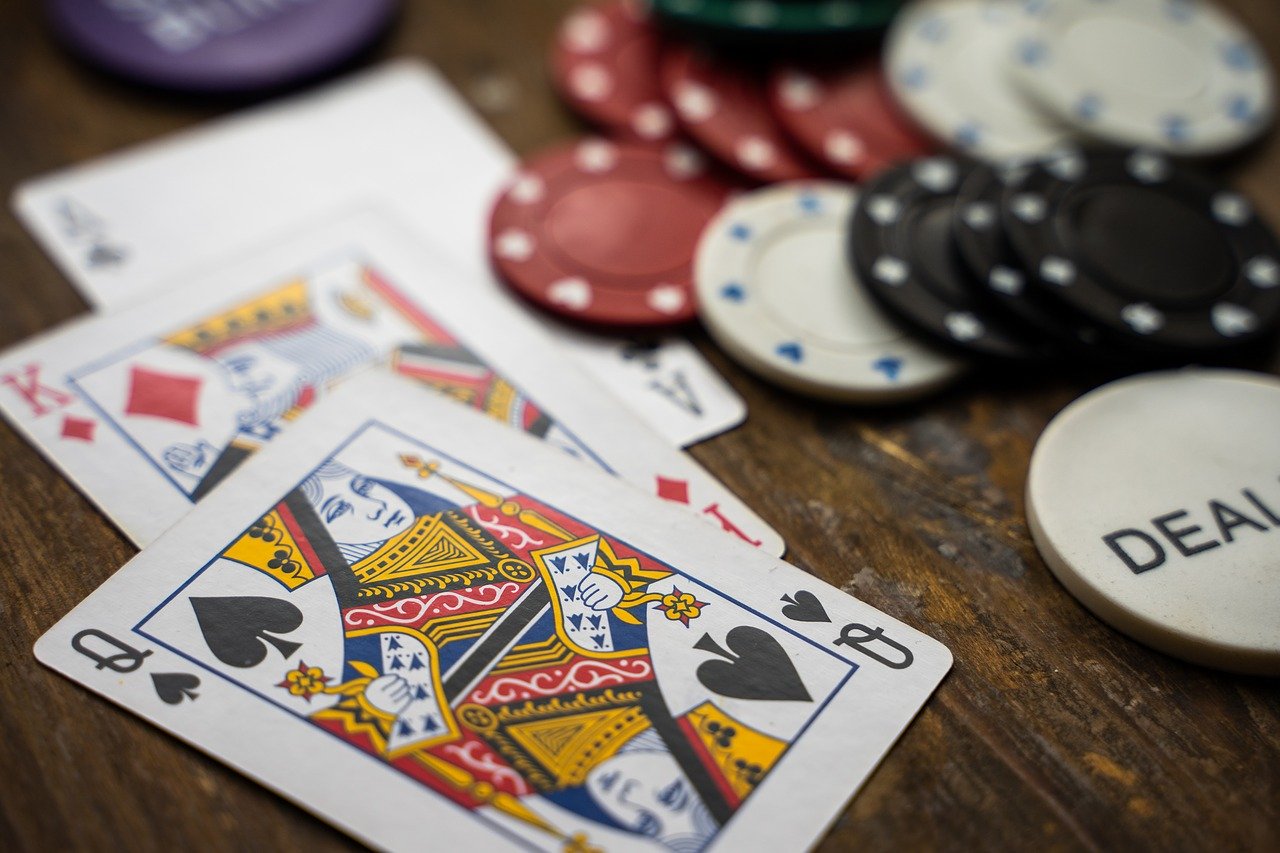 Here you can learn how to play video poker and understand its rules.

Video poker provides hours of stimulating entertainment, pitting human against machine with the same primary goals as poker – to achieve the best hands for the highest prizes. Game play is straightforward, relies on skill and luck, with video poker machines being incredibly easy to use.

A video poker machine will accept coins; these turn into credits with which you can bet. Press the “play” or “deal” button, and five cards will appear on the viewing screen. Select which cards to hold. You can hold all five or none. When pushed, “hold” will appear above those cards selected. Your objective is to get the best or highest hand possible.

Full House -Three cards of one value and two cards of another value e.g. three 10s and two 5s.

Straight – Five consecutive cards, such as Jack, Ten, Nine, Eight and Seven not in the same suit.

Three of a Kind – Three cards of the same value e.g. three 5s.

Jacks or Higher – A pair of Jacks, Queens, Kings or Aces.

There are a number of different types of video poker game available including: 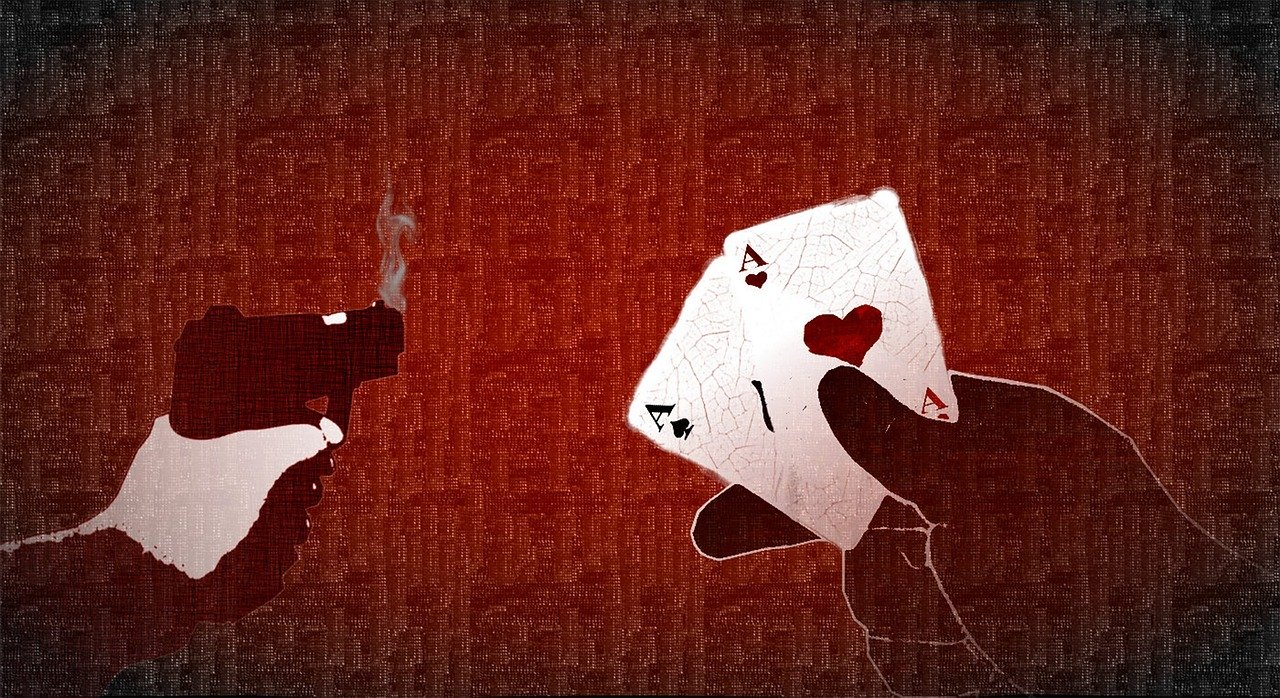